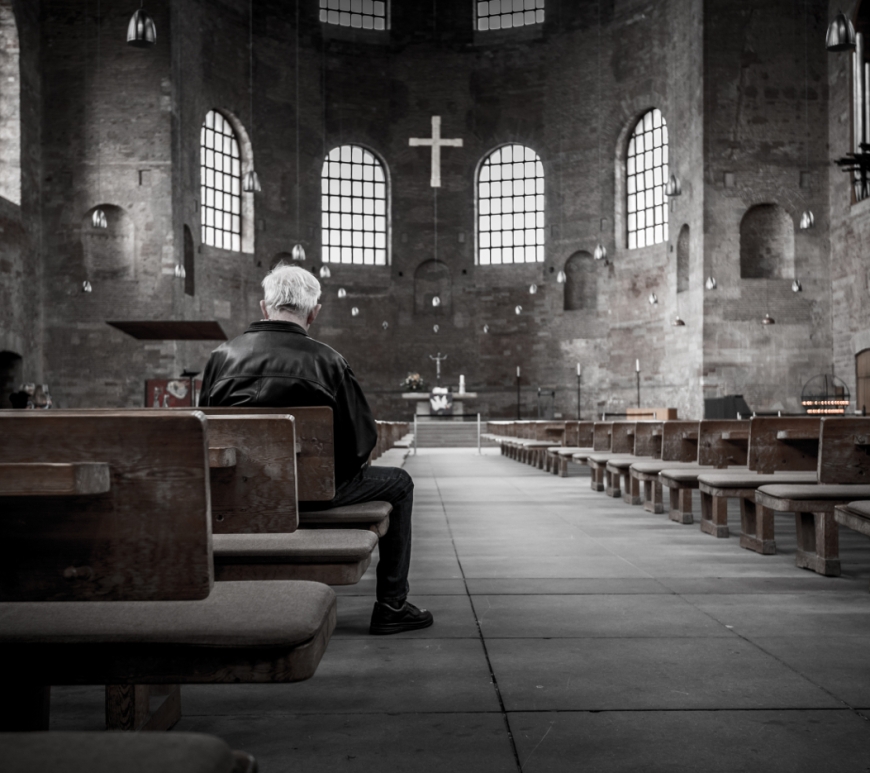 Considering nearly a third of Australians don’t believe in God, you’d think the current debate around religious freedom would include the freedom from religion, too.

The success of the same-sex marriage postal survey really was a slippery slope. But it wasn’t towards bestiality or transgender people doing more than urinating in their preferred bathroom – it was actually towards a contentious religious freedom debate. More specifically into how it should be exercised inside Australia’s religious and non-religious institutions. But there needs to be an advocacy for freedom from religion, too. Pious fanatics are going too far and forgetting their true values, while the rest of their faith take on progressive attitudes. Also, with atheism being our largest religion in Australia (if you don’t group all the Christian factions together as one), freedom from religion is obligatory.

END_OF_DOCUMENT_TOKEN_TO_BE_REPLACED

Christopher KellyNovember 27, 2018May 15, 20193 Comments
Follow The Gay Straight-Talker on WordPress.com

Some things in life require a straight-up answer. And who better to give it than a sassy gay guy?